A History of the Marconi Ponds Wildlife Site by Robert J. Jones. 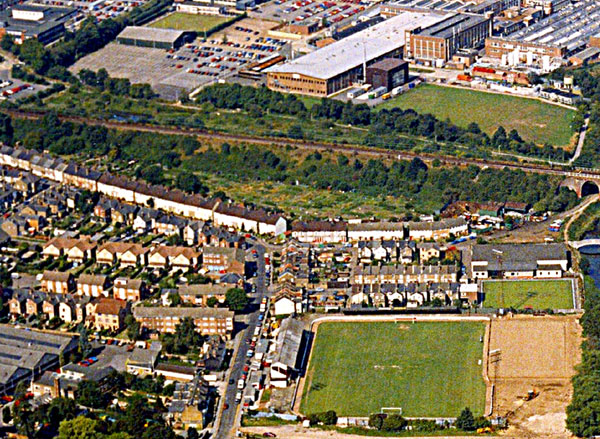 Talk to some Marconi veterans and they will probably tell you that what we now call, The Marconi Ponds are what they knew as, The Filter Beds or The Crompton Ponds.  Other water tanks and ponds used by Marconi Radar  and, earlier, by Crompton Parkinson, Ltd.  were further away from the railway and were filled in and built over in the Sixties and Seventies.  However, the filter beds were and are ponds, in the sense of being pits filled with water, and were just part of a complex system of water supply by the ever self-sufficient Colonel Crompton for his Arc Works on the site.

Ponds that remain and the area now occupied by the nature reserve has been known as The Marconi Ponds ever since Marconi Radar left the site in 1994, after when Fairview Homes, plc.acquired it for the development that is now known as, The Village.